The fiery front that started yesterday from Pournari in Glyfada and has spread due to the strong winds towards Panorama Voulas and Vari is in recession.

With the first light of day, aircraft and helicopters entered the battle of extinguishing the fires, in an effort to prevent a resurgence.

According to today’s information from the Fire Brigade, the fire that broke out yesterday in Glyfada is in remission.

The forces were strengthened

A total of 283 firefighters are operating with 10 groups of pedestrians, 65 vehicles, the Mobile Operations Center “OLYMPUS”, a group of SMEA, 2 A / F and 2 E / P of which one (1) as coordinating.

Yesterday, due to the danger with the spread of the fire, an order was given to evacuate settlements in Panorama Voula.

The damage to the natural environment but also to houses left behind by the fire front is huge.

At least four houses were burned in Panorama Voulas, while more than 20 houses were damaged. In addition to the houses, cars and motorcycles  that the residents did not manage to remove were burned.

A message has been sent over 112 to those who were in the area. “If you are in Ano Voula, evacuate now to Ano Voula Grove Square,” the message said.

EL.AS. announced that it responded to dozens of calls from the Center for Immediate Action and assisted in the preventive evacuation of settlements and in the release of at least 19 people and two animals.

Where did the fire start?

According to what the mayor of Glyfada, Giorgos Papanikolaou, told SKAI, the fire started from a power distribution manager HEDNO substation at the foot of Ymittos. This has caused major problems with electricity as there are power outages in the area.

HEDNO notes, however, that, so far, there is no indication that the fire in Ano Glyfada, which reached Panorama of Voula and threatened areas in Vari, started from a substation.

However, it does not rule out the possibility that, after the fire broke out, there may have been an explosion or cables fell, while it confirms that power outages followed. 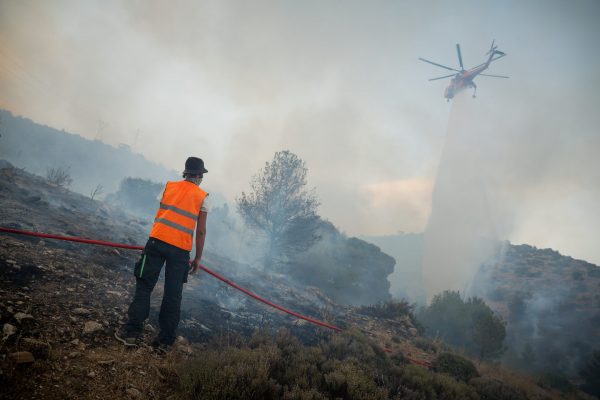 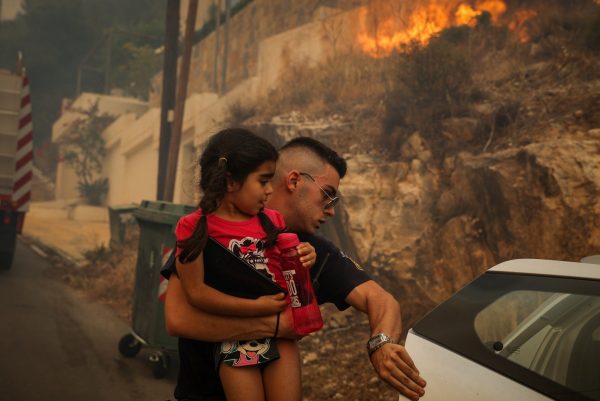